Six sensational reasons why this brilliant bus driver will blow your mind! 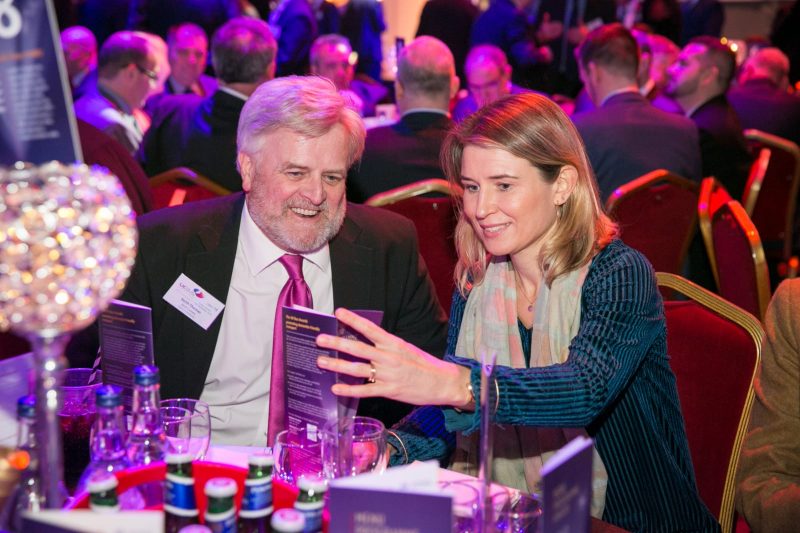 Six sensational reasons why this brilliant bus driver will blow your mind!

At the recent UK Bus Awards it was an absolute pleasure to be on the same table as the legendary Keith Thomas – one of the UK’s top bus drivers. Keith’s story is quite incredible, which is why we chose to feature him in this month’s blog post. 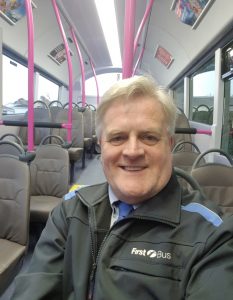 Here’s why we consider Keith to be one in a million:

Thank you Keith for all the hard work you do! And thanks for inspiring Understood to get more social media savvy 🙂

We’re keen to feature more incredible stories about inspirational employees on the front-line. So get in touch and tell us all about them!