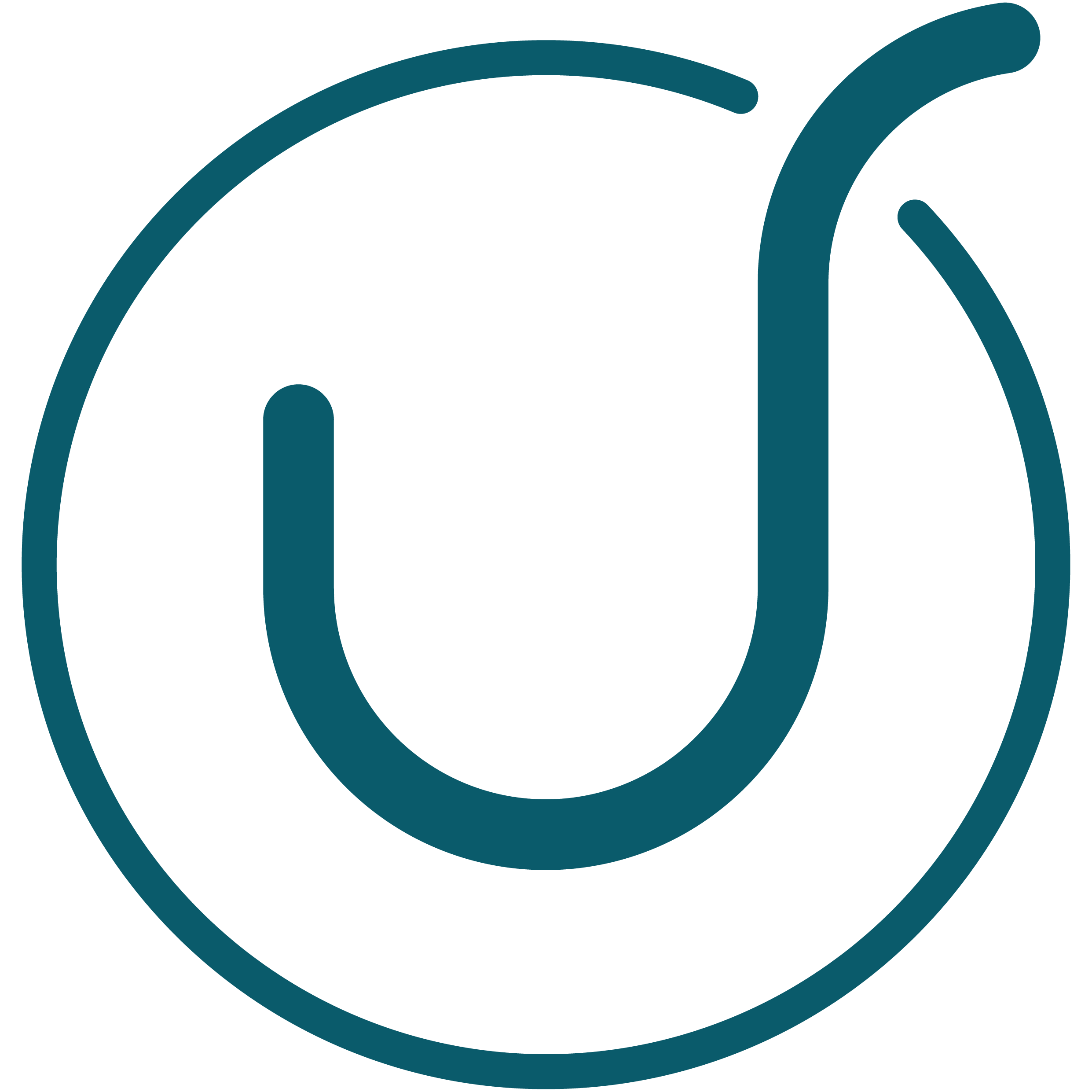 How the public transport industry has made EDI history 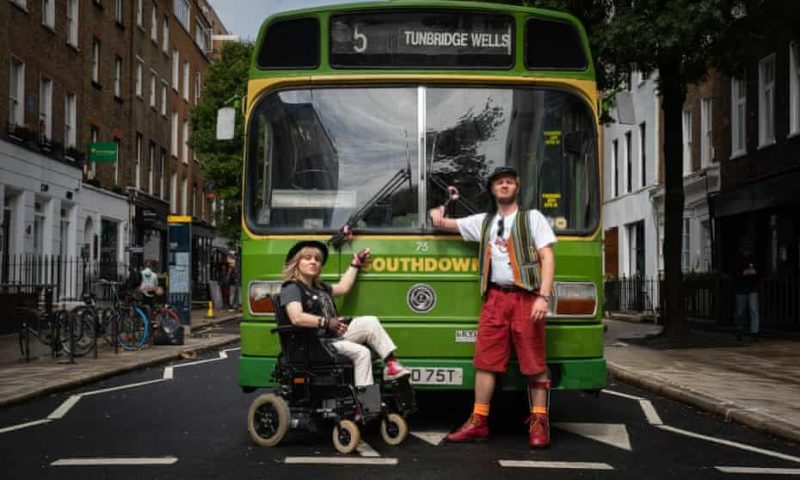 How the public transport industry has made EDI history

How often have you stopped to consider equality, diversity and inclusion (EDI) in public transport? Did you know that in the 1960s people of colour weren’t allowed to drive buses? And as recently as the 1990s, buses and trains weren’t accessible to people with disabilities?

In this article, we share two fascinating moments in the history of public transport, which led to change in British public policy. And we discuss the importance of building a stronger culture of inclusion in public transport – for employees and for customers.

The reason? He couldn’t get an interview for a job as a bus driver.

Why? Because he was black.

In the 1960s, across Britain there was a “colour bar”. This meant that ethnic minorities could legally be banned from employment, housing and public places.

Hackett – “born an activist” – challenged racism whenever he witnessed it. He marched straight into the BOC office and told the boss that if the man can’t drive it, the bus won’t be moving. 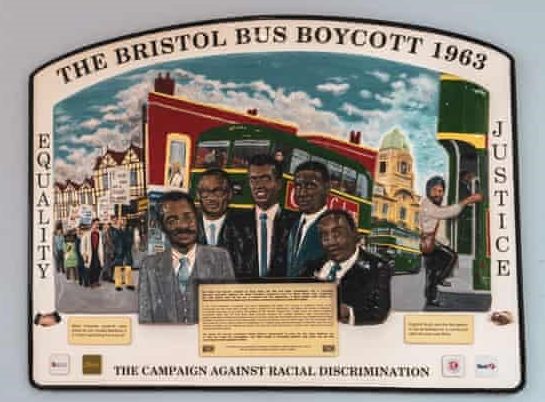 Hackett’s bravery and determination led to a four-month long boycott of buses by Bristolians. The boycott drew national attention to racial discrimination in Britain, and added pressure to change the law.

On the same day as Martin Luther King declared “I have a dream” on the steps of the Lincoln Memorial (28 August 1963), the UK “colour bar” was overturned and people of colour began to drive Bristol buses. This chain of events led to the establishment of Britain’s first-ever race relations law.

As recently as the 1990s, “public” transport was very much non-inclusive and inaccessible to a sizeable chunk of the general public. Across Britain, it wasn’t illegal to discriminate against disabled people in numerous areas of everyday life. At that time, ITV’s Telethon set out to raise money for a disability charity. But disabled people didn’t want charity. They wanted rights. They knew that radical changes in the law were required – and they were willing to fight for it.

Barbara and Alan organised a campaign Block Telethon, which led to ITV dropping the show in 1992. The protests inspired disabled people to fight for justice. The campaigns targeted public transport, and many protesters chained themselves to buses and trains, and shared personal stories of injustice.

Five years later, their protests resulted in the establishment of the Disability Discrimination Act 1995 (later the Equality Act of 2010). Under the new act, public transport companies must ensure their services are accessible, particularly for disabled and elderly passengers.

Progress Towards EDI in Public Transport

According to the International Association of Public Transport, “public transport is at a turning point in its history, where it must find a way to transition from a traditional service moving masses of people, to a service offering customised solutions.” Department for Transport statistics reported that in England in 2020, 99% of buses were accessible, compared to only 20% reported in 2004.

One example of good practice is Brighton & Hove – in 2015 the company introduced dementia awareness training for all of their staff. Since then, they’ve been working with Alzheimer’s Society, Guide Dogs, and Possability People to transform their services. The new buses include audio-visual announcements, dementia-friendly floors, priority seating, contrasting handrails, and more.

EDI: The customer and employee experience

25% of women have actively avoided careers perceived to be for ‘men only’, such as construction, politics and bus driving (Intelligent Transport, 2019).

There’s still a way to go to make the transport industry fully inclusive. The EDI conversation should consider both the employee and customer perspective. It doesn’t make sense for companies to make their buses and trains more accessible and inclusive, but then fail to employ people with disabilities or promote women or people of colour to board-level positions. 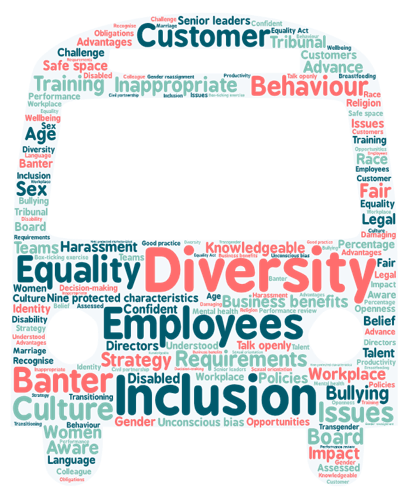 Talk to us today about how we can support you to achieve your EDI goals.